WE ORGANIZE TOURS TO OSKAR SCHINDLER’S ENAMEL FACTORY! CLICK AND SEE THE OFFER!

Kraków is not only well known in Poland because of the castle on the Wawel Hill and associated with it colorful stories from times of kings and queens. It is also a place full of painful more recent history, mainly involving World War II and many people who lost their lives during it. Before that large part of Kraków's citizens were Jewish, and they have been living on these ground for generations. Nazi occupation nearly wiped them out.

What is Schindler's Factory?

Schindler's Factory is part of the Museum of Kraków that educates us about the Nazi occupation. Even the buildings that the exposition is set in are no coincidence. We visit the former factory buildings belonging to Oskar Schindler. He was employing a lot of Jewish people, many of who survived the war thanks to Schindler's care, and avoided the fate their countrymen suffered. The exhibition is devoted to Schindler and the people he saved.

Before you visit the exhibition- it is worth to watch Steven Spielberg movie 'Schindler's List' that will set the story for you. We also recommend setting some time aside to walk through historic Jewish quarters- now known as Kazimierz where you can familiarize yourself with Jewish history and their day to day lives. Afterward, make sure to visit Podgórze a place where the ghetto was during the Nazi occupation.

What you can see in the Museum?

The exhibition is prepared using cutting edge technology and is designed to transport the viewer to the center of events it aims to portray. It is arranged in chronological order, starting on the eve of World War II. You can see a peaceful and carefree life of Kraków's citizens. Shortly after that, the cheerful attitude gives way to the horror and uncertainty after the Nazis entered the city. On the walls, you can see posters with subsequent repressions, aimed especially against the Jewish population. Nazi's flag is everywhere, reminding citizens of the new order. Gradually, Nazis restrict access to places once available for everyone such as cafes or trams. The period of terror begins. Freedom is slowly but systematically restricted.

You can learn about eventual resettlement of the Jewish population into the ghetto, and you can read lists wrote by children who miss their families they were separated from. The difficult life in the ghetto, the inhumane conditions in which they had to live are shown in a very graphic way. You can also learn about the lives of people who escaped the ghetto and look into the tiny cell in which the Jewish family was hidden for long months by Poles.

Part of the exhibition is dedicated directly to Schindler. You can enter his office or see the enamel dishes produced in his factory. There is also the list of people who avoided death thanks to Schindler's help. The exhibition ends with a room in which we can reflect not only on the crimes, being done by a human to another human but also about Schindler and many other heroes who risked their lives to save countless others. The exhibition not only tells a story from a historical point of view but also provides us a lesson about how extreme situations can bring out the best or the worst in us.

What kind of exhibits are hidden in the factory?

The difficult theme of the exhibition is handled gracefully. In addition to the original exhibits from the era, you can see very rich photographic and film material as well as sound recordings of conversations or songs in individual rooms that allow you to feel as you were a participant in the described events. You can see entire rooms styles with real interiors, not only apartments but a hair salon, a photographer or a station's waiting room where you can hear the latest rumor about the assassination of one of the Nazi commanders.

The exhibition is particularly accessible for young people to whom traditional museums with lots of dusty showcases do not speak at all and are simply boring. Here, even without completely knowing the historical realities of those times, you can literally experience the events that the exhibition talks about. Everything can be touched and the visitors are engaged at every step. For more inquisitive people, additional information is available on multimedia screens where you can read into the details of each of the issues. The story presented this way, will surely remain in the memory of those who visit Schindler's Factory. It is, therefore, a must-see for every tourist group visiting Kraków.

WE ORGANIZE TOURS TO OSKAR SCHINDLER’S ENAMEL FACTORY! CLICK AND SEE THE OFFER! 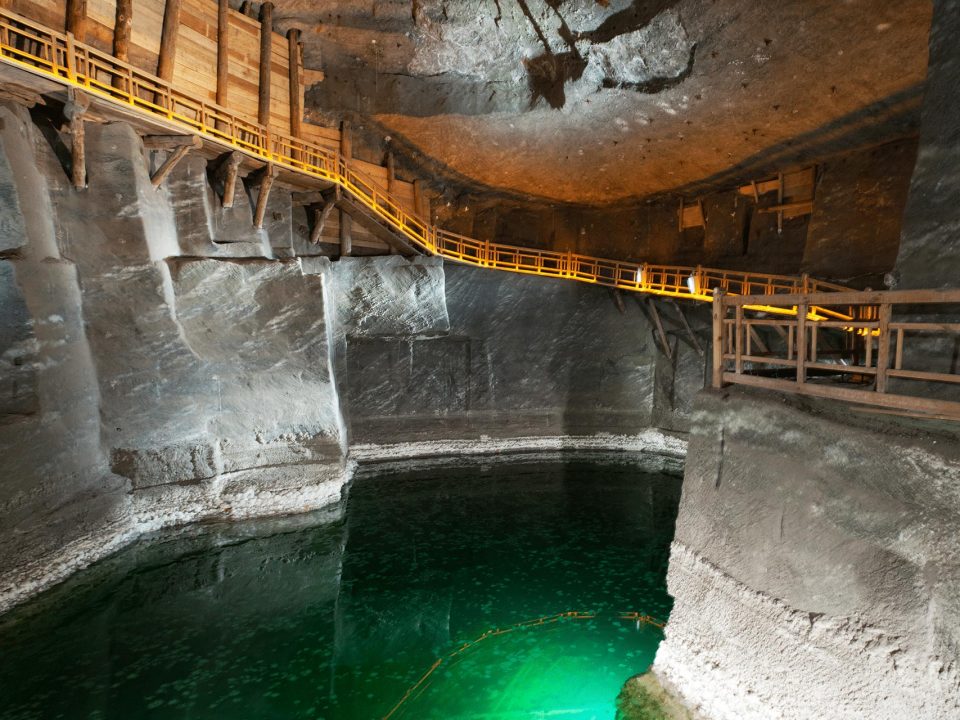 The most important curiosities about Krakow for tourists 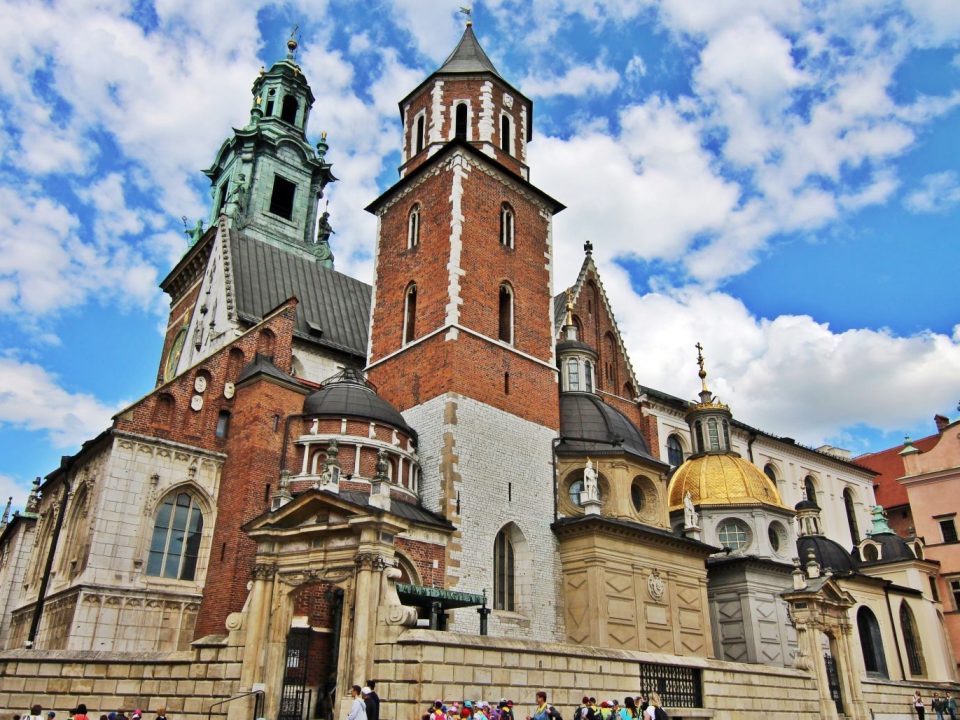 Facts about Krakow that tourists do not know!