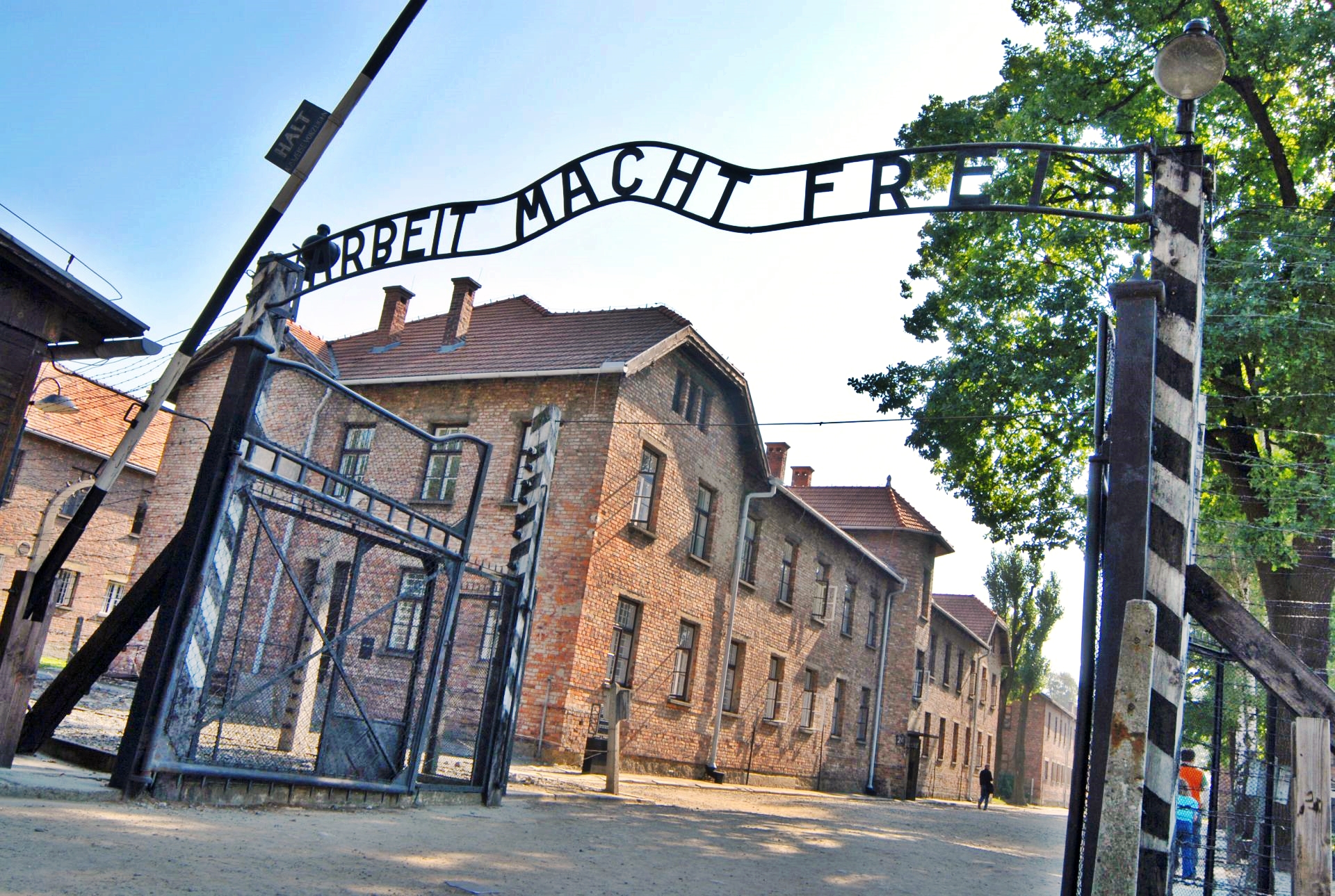 Tour from Cracow to Auschwitz

Tours to the Wieliczka Salt Mine from Krakow

We organize trips to Auschwitz

Tour from Cracow to Auschwitz

The time of World War II has left its mark on Poland. One of the reminders is a nazi concentration camp in Auschwitz and Birkenau. It is the biggest concentration camp operated by nazi Germany. Over 1,1 million people have been murdered here, including men, women, and children. Auschwitz Birkenau Museum showcases everything that was left behind by the prisoners but also by the captors. It is a place of remembrance and cautionary tale to everyone who wants a better future for Europe as well as the world.

A lot of tourists coming to Cracow decide to visit Auschwitz, to witness with their own eyes what kind of harm a human can do to another human. Auschwitz Birkenau Museum is a piece of the concentration camp preserved to this day, through which you are being escorted by a specifically trained guide. Their words introduce you to life during WWII and help you imagine how big of a price had to be paid for the freedom of our generation. It is a somber experience, full of reflexion, which is why we urge you, along with the Museum, to prepare for it properly.

WHAT DO OUR TRIPS TO THE AUSCHWITZ-BIRKENAU MUSEUM FROM KRAKÓW GUARANTEE?

What will you learn during the tour?

How does visiting the Auschwitz-Birkenau Museum look like and what will you learn during the trip?

The basic program of visiting Auschwitz Birkenau covers 3,5 hours of walking between the barracks including the inside of some of them. The concentration camp is divided into two parts- Auschwitz and Birkenau. In Auschwitz, you get to see brick barracks, inside of which there is an exposition with different things taken from the prisoners. Afterward, you walk alongside the wall of death, a place where executions were handled. Usually, it's the place you learn about Father Maksymilian Kolbe, who volunteered his life to save another prisoner. You are shown the cell where he died.

Auschwitz Birkenau Museum provides transportation between two parts of the camp. The travel between Auschwitz and Birkenau takes about 15 minutes. Birkenau is a vast space with wooden barracks and crematorium ovens, which were used for mass murder. The guide will talk about prisoner's day to day life in a camp. Some of the prisoners were murdered right away, some were used for work. Stories of people imprisoned in Auschwitz move and stay in your memory for a long time. The tours are meant to help you remember the lives lost and the horrid price paid for freedom. Auschwitz Birkenau is a symbol of the Holocaust and Nazi crimes against Jews, Poles and other nationalities and minorities. It is a place of remembrance and respect towards all victims of nationalism.

Places near Oświęcim that must be visited

Tours to Auschwitz Birkenau can be combined with your stay in Kraków. We recommend a 2-day trip, which includes touring Auschwitz Birkenau and a tour to Zakopane, Salt Mine in Wieliczka or Energylandia- an amusement park in Zator. These attractive places show the diversity of the southern Polish region. We offer cheap trips from Krakow. The price includes pilot care, safe transport, ticket booking, and an English-speaking guide. In addition to organizing the trip, we also offer accommodation and meals. Lesser Poland is a region full of attractions. We invite you to travel together!

Opinions of our clients

See what our customers say about us 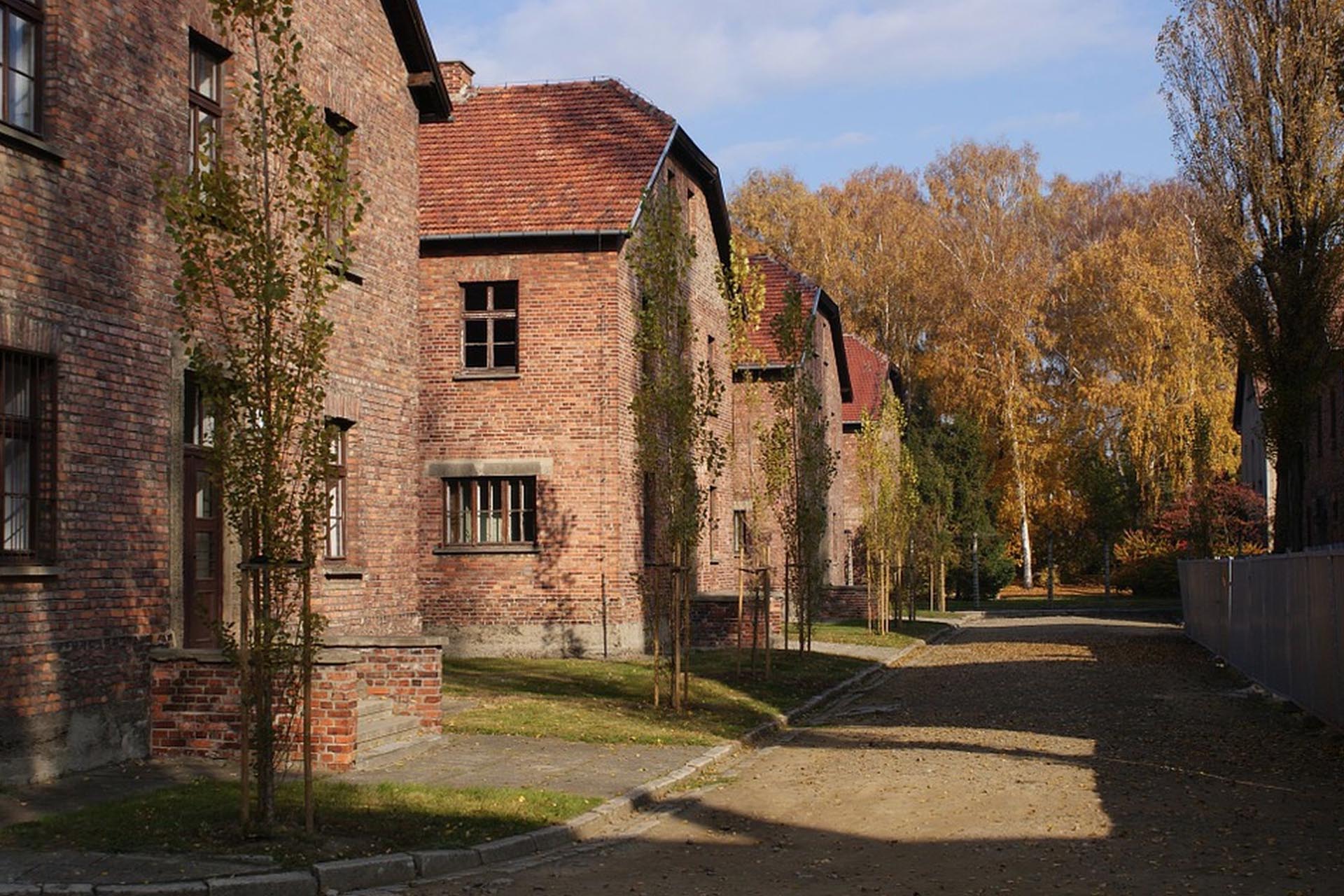 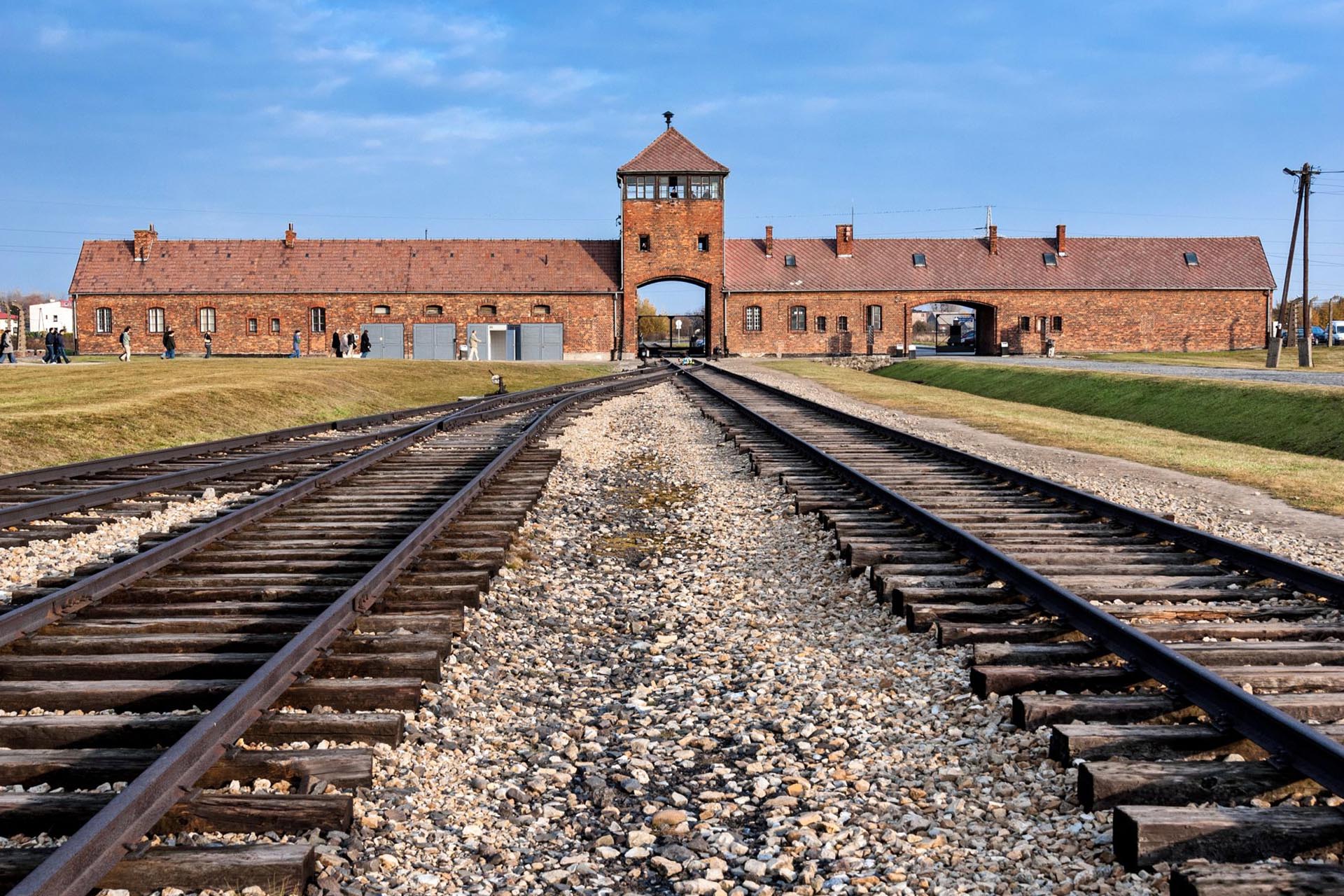 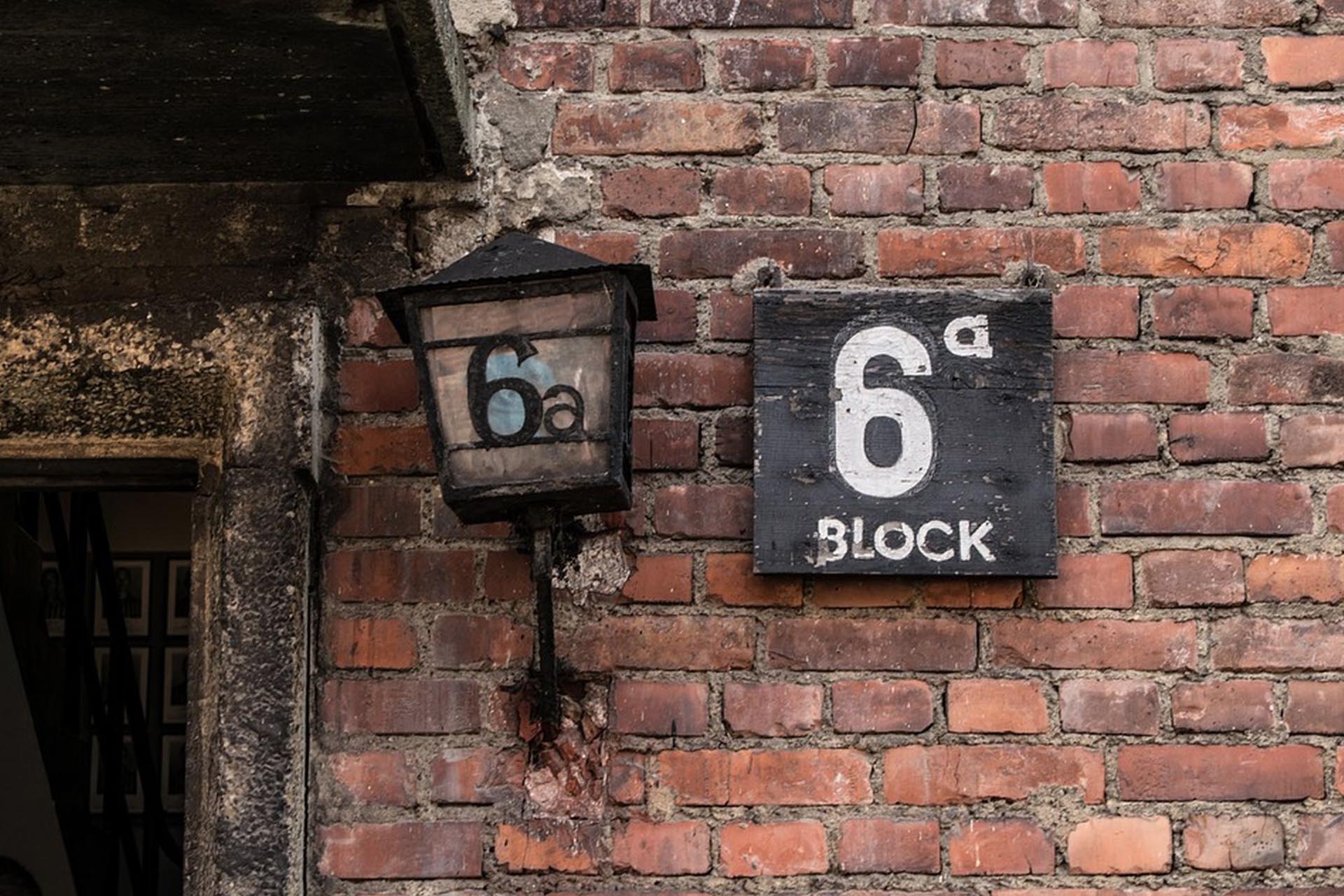 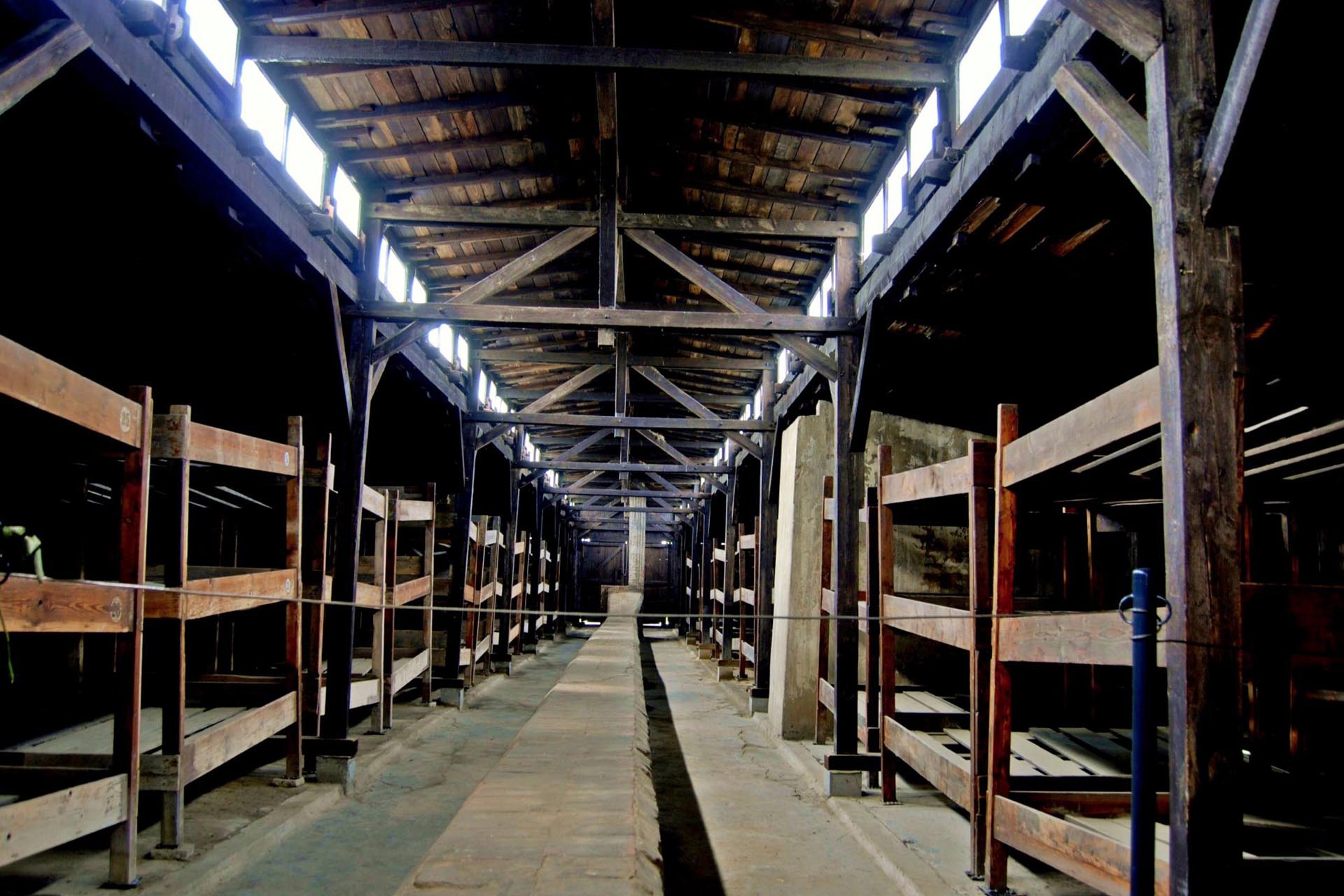 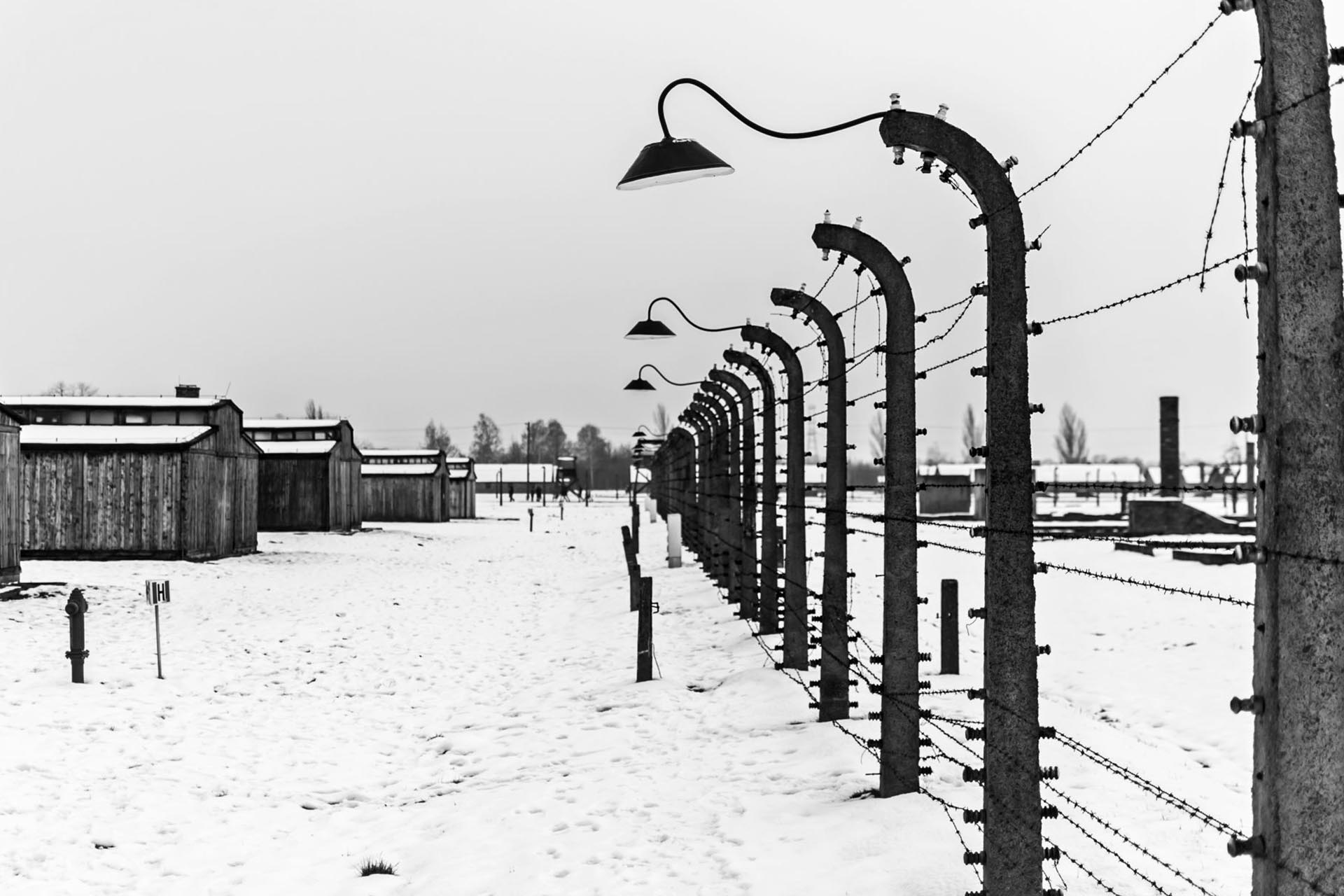 We organize trips to Auschwitz 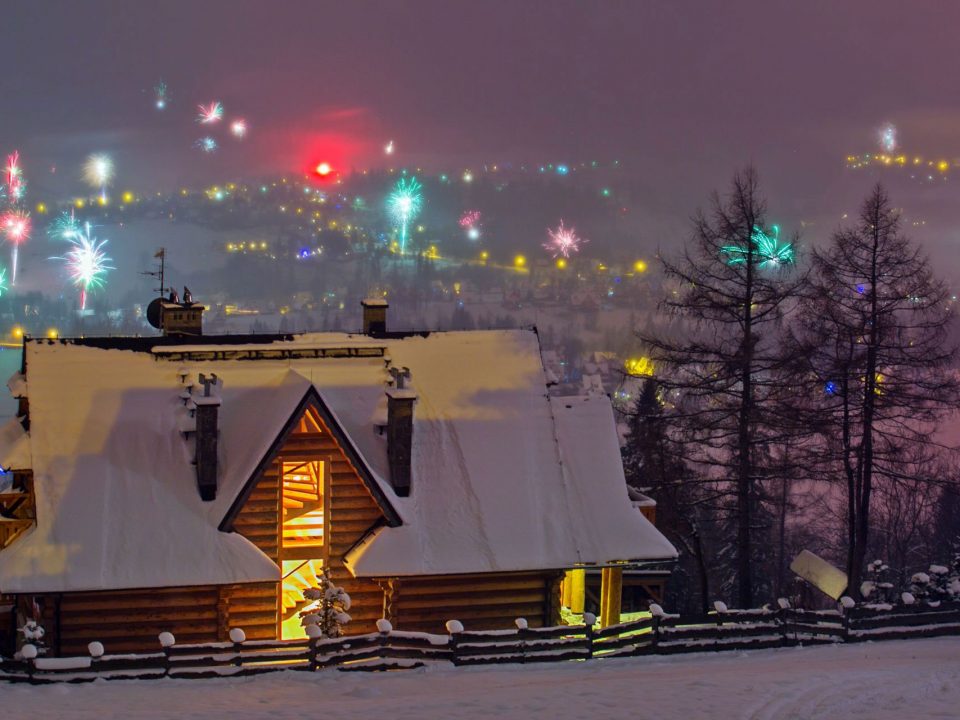 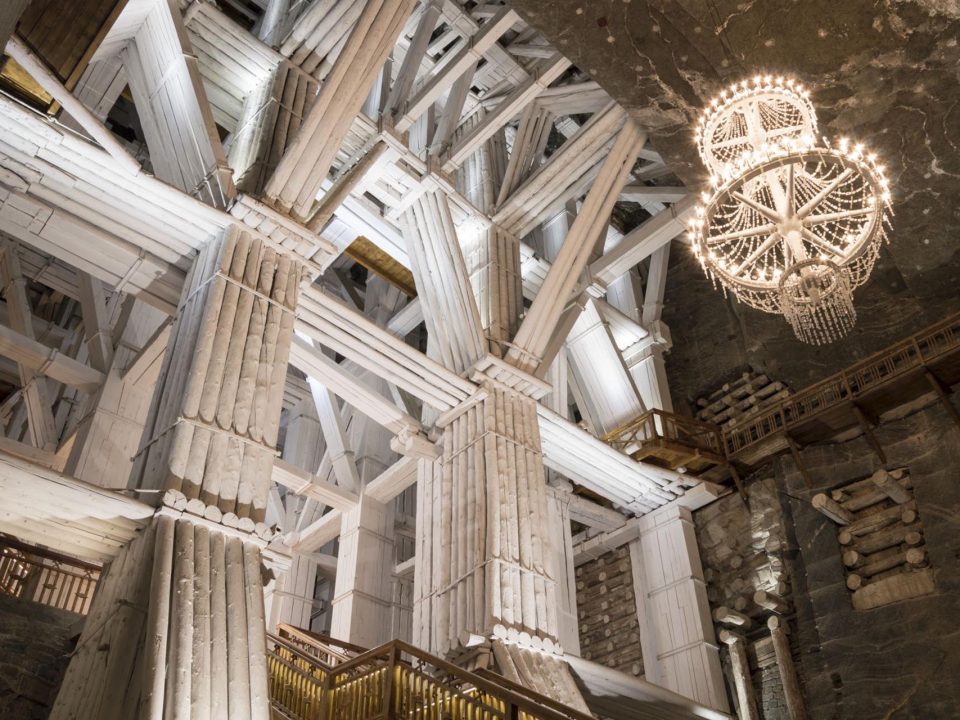 Tours to the Wieliczka Salt Mine from Krakow

Tours to Zakopane from Krakow